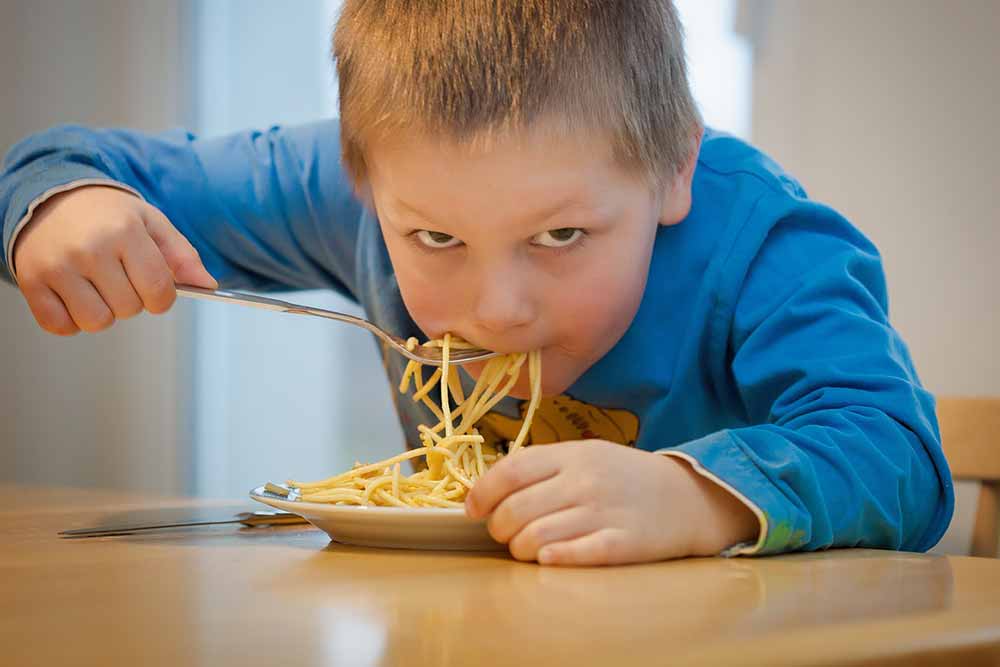 Used between list items, there is a space after the comma.Etiquette for Children

Why Etiquette and Manners are Important for Our Kids

It is officially 2020. A start of a brand new decade. Our culture and our world has been changing at lightning speed for quite some time now and with all of these changes and advancements moving us faster and faster into the future, many people may feel that the ideas of manners and etiquette are those of the “olden days.” I often hear that the concepts included in the word etiquette are antiquated and we, as a society, have a new and improved way of functioning. I greatly beg to differ. I believe that now more than ever is a time to revisit and re-implement manners, etiquette, and protocol back into our society and it starts with our children. They are the future, after all.

But Whitney, why? Well, let’s start by taking a look at what our world would look like without any social rules of etiquette and protocol.  On a small scale, there would be rampant theft, the idea of forming a line to wait your turn would cease to exist, “sportsman like conduct” would be out the window, we would wear t-shirts and jeans to events that would otherwise have been formal, dating and business dinners would be interesting as bodily gases would escape us without a second thought. On a grander scale, our relationships would fall apart, our government would collapse, our national security would be compromised in an unparalled way, hierarchy’s within companies would falter and as a result our economy would lie in shambles. Our society would operate much like the primitive “societies” of cavemen. Even they, though, had basic etiquette in place. History reports that cavemen lived, hunted, ate, and slept in groups. In order to successfully accomplish this, they had to develop rules of civility that would allow them to work as a team and survive. They also had to develop behavioral rituals that would signal to other groups that they had peaceful intentions. According to HAARETZ, a group of Israeli researchers discovered that when eating, cavemen would bite into a piece of food and then use a sharp object to cut the larger piece of food off, leaving a smaller bite size piece of food to eat. I look around today and I can’t help but feel that we have started down a slippery slope of the rules of etiquette becoming nothing more than a distant memory. The ripple effect can be seen in the loss of our sense of respect for ourselves and for others. This, in turn, results in a loss of civility within our society. A loss of the same civility that established our country as one of the greatest in the world.

I see it in the way we communicate with each other. I see it in the way that we handle ourselves in relationships. I see it in the way we conduct ourselves professionally. I see it in the growing rates of anxiety and depression in our youth. Healthychildren.org reports that according to the National Institutes of Health, nearly 1 in 3 children between the ages of 13 and 18 will experience an anxiety disorder and these numbers continue to rise. The Pew Research Center reported that researchers analyzed data from the 2017 National Survey on Drug Use and Health and found that the number of teens between the ages of 12 and 17 who had experienced depression increased by 59% between 2007 and 2017. It is suspected that that number could be much higher when taking into account the number of teens who experience depression quietly. Webster defines confidence as the faith or belief that one will act in a right, proper, effective way. Webster defines etiquette as the rules indicating the proper and polite way to behave,  so by definition, there is a direct link between self-confidence and etiquette.

Etiquette is everywhere, even when we do not realize it. There is etiquette in sports as rules and boundaries define the parameters of the game you’re playing. There is etiquette at home as the household rules defined by the parents dictate the acceptable and unacceptable behaviors of the children. There is etiquette in playing an instrument in that there is a correct form or manner in which to play it. There are social and professional etiquettes that are necessary for confidence and success at every age and every life stage. So, to come full circle, the question should not be why should I teach my kids etiquette and manners, but when and why not?

The journey of civility starts at an early age. You’re never too young to learn manners and therefore start building self-confidence within your child. As a parent, I do not want to go out to dinner as a family and have my kids be the star of the show because the entire restaurant is watching them eat like a pack of wolves; or have my future teen go on a date and be embarrassed because they don’t know how to hold or use their utensils properly. I want my kids to be able to introduce themselves with confidence to someone and know how and when to extend their hand out for a proper handshake. I want them to understand kindness and politeness and why they are important on a deeper level than “because I said so,” so that their inter-personal relationships will thrive. I want my children to go into their first interview with confidence and fully prepared on the protocols involved. I want my children to have a strong understanding of gratitude, not entitlement, and therefore know the different and proper ways to show thanks. Today, more than ever, I want my children to understand all of the technology that they have access to, the etiquette in using them, and how to safely use them. I want my children to have the greatest opportunity for success and happiness and the best gift I can give them to achieve that are the lessons in etiquette, manners and protocol.

Birthdays on the Horizon?
Give Kids the Gift of Fun With Thrifty (And Educational) Gift Baskets!

Why Etiquette and Manners are Important for Our Kids